History of the Presa Canario

The Perro de Presa Canario, more commonly known simply as Presa Canario, is a large and robust breed from the Canary Islands of Spain, off the coast of Western Africa. The origins of the breed are somewhat unclear. What historians do know is that large dogs already existed on the Canary Islands by the time colonists arrived, and were even a part of the local mythology. As more European settlers arrived throughout the 1700’s many of the large dogs they brought with them were crossbred with the native island dogs, eventually resulting in an entirely new breed. 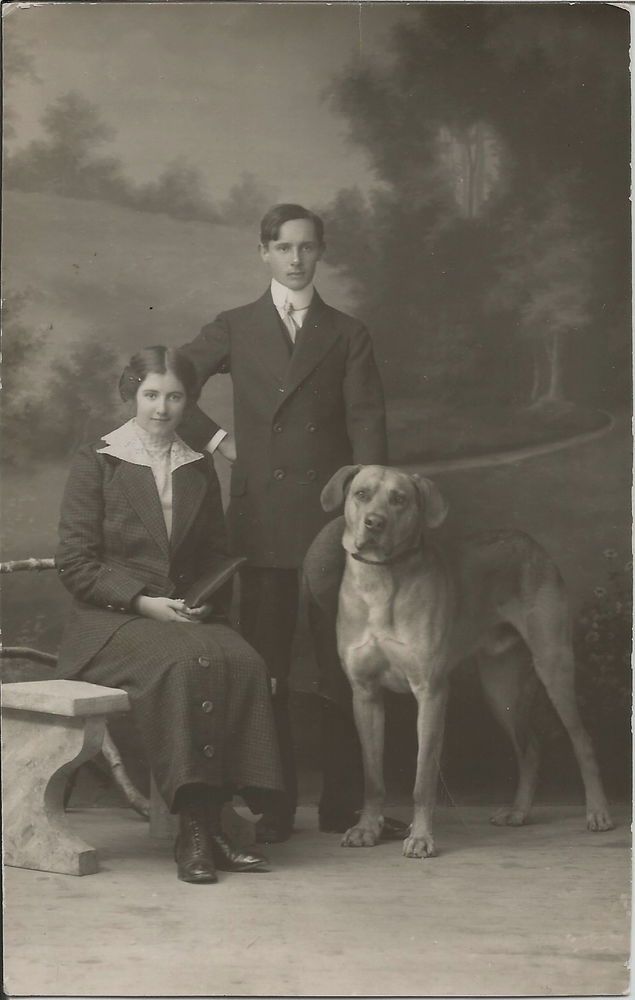 Presa Canario were originally used as farm dogs, for protecting livestock, herding flocks, and guarding property. Breeders also began using Presas for fighting, which continued until the 1940’s when prohibition of dog fighting was ordered throughout the islands. Over the following decades, the Presa Canario population dwindled as newer dog breeds such as the Doberman, German Shepherd, and Great Dane gained popularity. During this period the Presa was relegated in small numbers to farmers and herdsmen as their primary guard dog. 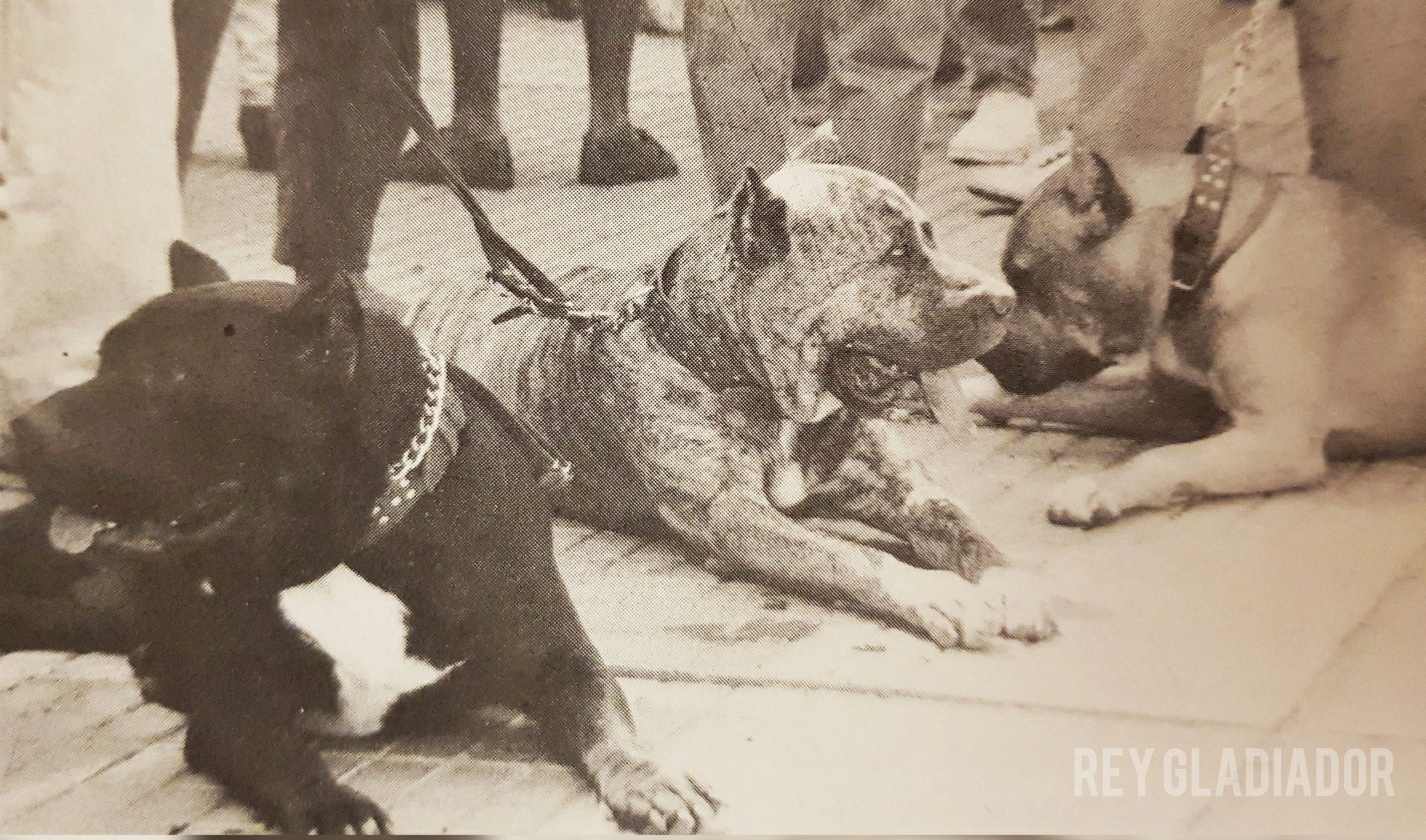 Reconstruction of the nearly extinct Presa Canario began in earnest back in the early 1970’s. Reputable breeders bred strong Presas that were rustic, massive, vigorous, and functional, who had acute watchdog instincts, a strong temperament, calm yet confident and were extremely territorial with unlimited courage.

By the 1980’s full recovery of the Presa Canario heritage was underway and a handful of the dogs were imported to the United States by interested breeders. Since then, reputable American breeders have continued to breed healthy, functional dogs, still adhering to the known breed standards. 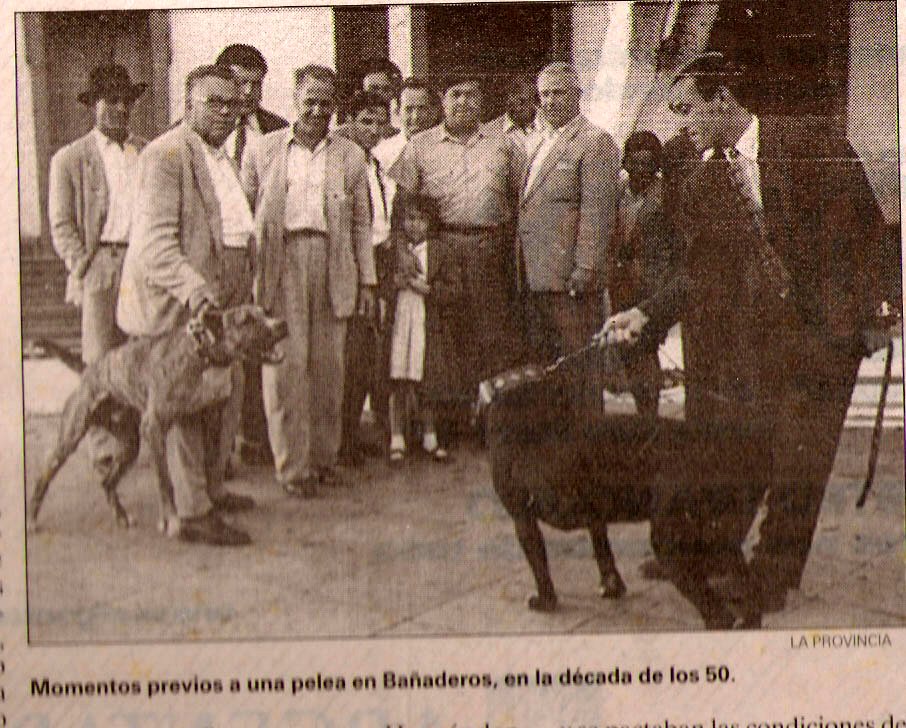 Physically, the Presa Canario has a thick, muscular body, and can reach heights up to 30 inches and a weight of up to 160 pounds. Despite its impressive size and strength, however, they are known to be gentle giants, and make fantastic family friendly pets. Or he can be the gentlest of companions, keeping a careful eye out for danger, and protecting his charges. The presa is truly one of the most even-tempered and all around best working dogs you will find. 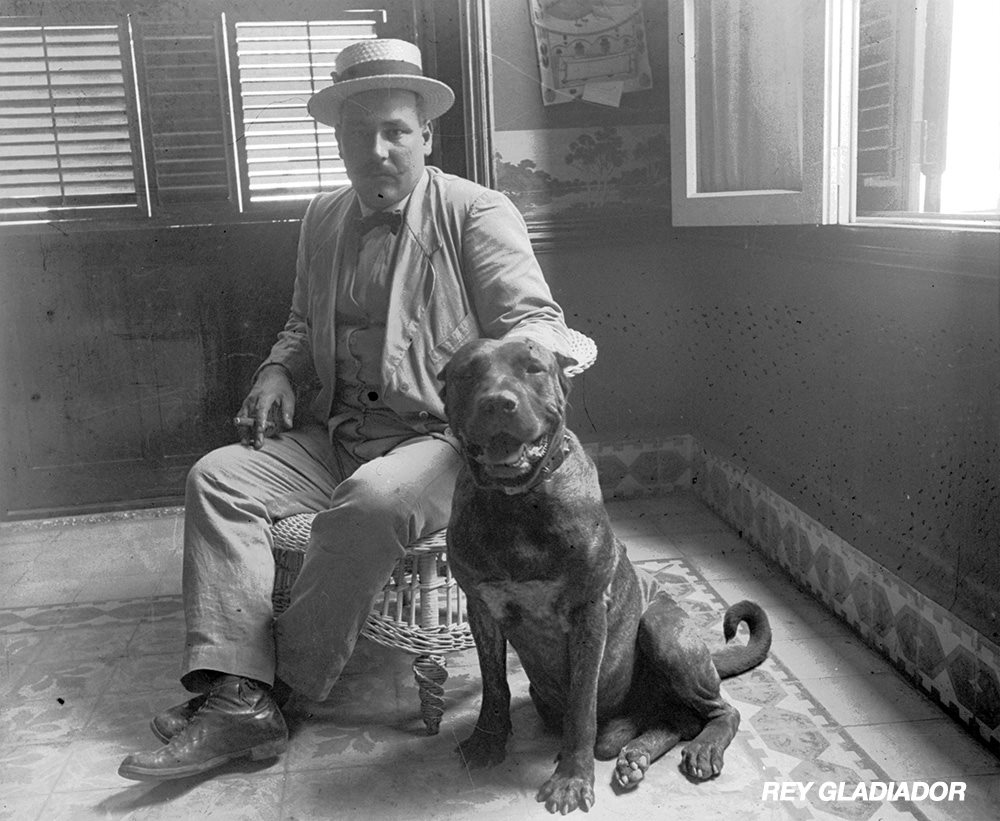 Because of its history as a guard dog, the breed is strong-willed, powerful, intelligent, and very suspicious of strangers. Depending on how the Presa is trained, he can be one of the fiercest guard dogs you’ll see, stopping even the largest threat dead in his tracks.